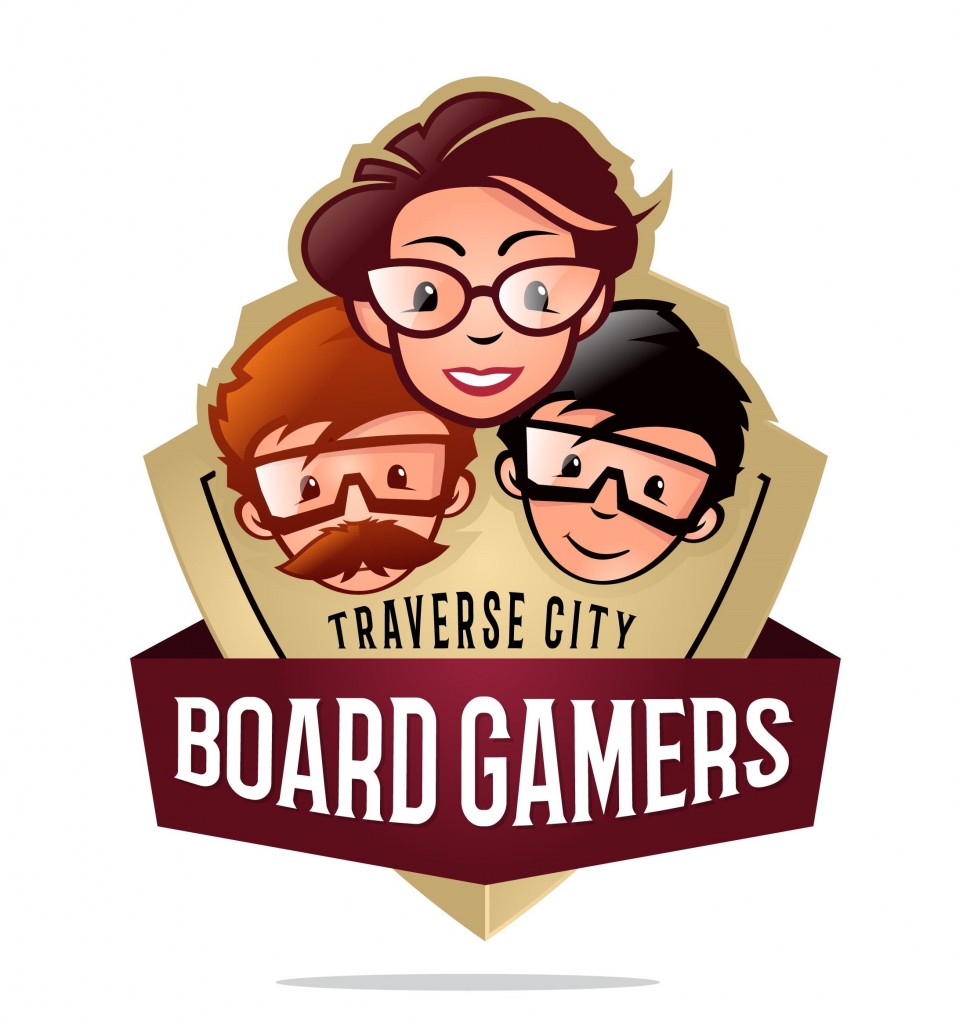 This game night review will be a little different than usual.  Due to our heavy volume of players that came to game night, I was unable to log all the plays of the games that were played.  4 to 5 games were being played at one time which made things difficult to manage.  I did happen to lose my phone which made pictures difficult to document the event as well.  I will not be posting pictures of the event for those facts.  Overall, I would say it was the most successful disaster we have had at game night in quite some time.

I do have some analysis on some of the games that were played at game night.  A couple of these are newcomers to game night and some are old favorites that I would like to further elaborate on.  Also, we have a new voice to the game night review that would like to share some words as well.  I’m very excited about that.

This review will also include some statistics from the month of May that I know many of you enjoy.  I hope you find them as interesting as I do.  Let’s get into it. 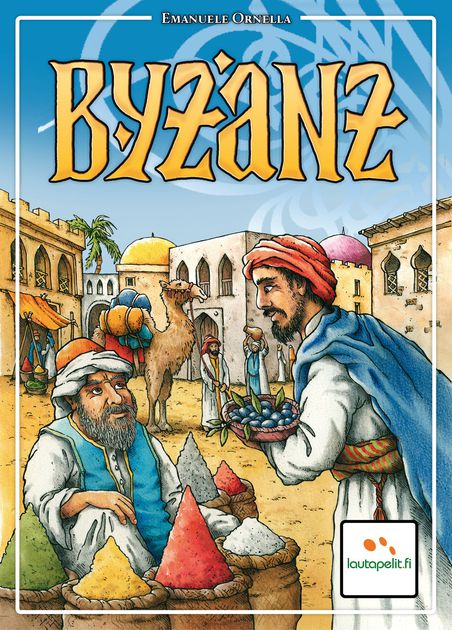 I’m a big fan of filler games.  For those of you reading who have no idea what I’m talking about, a filler game is a game that usually plays in under 30 mins and isn’t overly complicated.  The complication aspect of this is obviously perspective but from mine, this is a filler game.

Byzanz is an auction card game where players will be collecting goods of various types in an attempt to create a set of 3 in which they can sell.  Each set of 3 is worth the highest valued card in the set which they will keep as their profit.  The player with the most profit at the end of the game will be named the winner.  The interesting part of this game comes into play when you look to contrast the auction phase and the market phase.  Each good card in a players hand has a good pictured on it but also a value attached to it.  During the auction phase, players will be using those goods cards to acquire more goods into their hands.  They bid on them using the values of the good cards.  This makes for a very tricky form of card play as these cards are also the same good cards that the player are trying to collect.  It asks a lot of the players to evaluate each card’s value against its good type.

The game was talked about quite a bit at the table once everyone grasped the concepts of it and many comparisons were made.  The game “For Sale” was brought up a number of times and was compared to quite a bit.  Normally, I do not like to use comparisons like this as it usually is used to determine which game is better.  I like to think that each game presents its own set of challenges and is unique in that regard.  I do, however, see why such comparisons were being made because the general mechanisms of play were very similar.  Auction to acquire something then use that something to acquire a game-winning resource.  This one does so in a very different way than For Sale in that the cards being used to acquire these sets are the same resources you needed to win the game.  It makes for a very tense and thoughtful auction process of what each player is willing to give up.  It makes it a slightly heavier game than For Sale which I feel is very streamlined and pure in its auction mechanic.

Overall, I will say that this has found a great home among our gaming group.  I love the mechanics of the game and so did many of the players at the table.  Quick, simple, and elegant little card game that can take up to 6 players.  All of which display a real winner in my book.  Get a play of this if you haven’t already.

Learn how Byzanz is played with this “How to Play” YouTube video from TheBoardGameGeek.

I’m usually the lone voice on these reviews.  I usually do small write-ups on each game that I played that I have some thoughts on.  This game night had lots of games on the table that I was very interested in and this game was one of them.  Unfortunately, I wasn’t able to jump into this play but I still wanted a voice on this one because I have played this in the past and had a lot of fun with it.  I still want to dive into the review of this game but let hear from a voice that is a game night veteran that has some fresh thoughts about the game.  This is Eric Benac’s and his thoughts on Imhotep.

Written by Eric Benac of the Traverse City Board Gamers

“Imhotep” is a 2016 board game that puts you in the shoes of ancient Egypt’s greatest architect, Imhotep. The gameplay is a variation on worker-placement games (such as “Carcassone” and “Settlers of Catan”) but centers around placing large stones on boats before transporting them to different construction sites. And you and up to three other players are competing to build temples, pyramids, obelisks, burial chambers, and buy game-changing cards in the marketplace.
These cards are easy to ignore but are one of the most important aspects of the game. While there are multiple blue and red action cards that give you a one-time benefit, there are other end-game cards that can drastically improve your score. These include statues that increase in value for each that you own and decorations that add points based on where they are located. A good strategy for beginning players is to focus on grabbing these green cards early, as they usually go quite quickly.
It is also a good idea to spread your blocks evenly across multiple boats instead of concentrating on one. Most of the boats have multiple spots for stones, and when they sail to a specific building site, all the stones are used on the site. It is also smart to sail a boat with an opponent’s stone if you want to keep them from a building site. That’s right: you can sail any boat that you want (as long as it has a minimum number of stones), even if you don’t have anything on it.
It is also important to spread your stones evenly across the board as much as possible. Some sites (the temple) score at the end of a round, some immediately (the pyramid), and the other two (burial chamber and obelisk) score at the end of the game. And don’t let your stone sled get too low: you can only have five active stones at a time and must refresh occasionally. Timing is critical here. Pro tip: I suggest waiting until the first turn of the next round before getting new tones because you’ll still have time to place them before boats start sailing.
What makes this game stand out for me is its combination of simple mechanics with deeper strategy. Anyone can pick up the basic rules quickly and then later catch on to how to win. For example, I recently taught two first-time players this game and won by only a handful of points in the first game. In the second game, I handily lost. This makes it a fun game for family game nights and as a warm-up for more serious and competitive meetups.

Learn how to play Imhotep by watching this YouTube video from The Games Capital.

Dominion will always have a special place in my heart.  It’s one of the first games I bought when I first started getting interested in the hobby.  A close friend of mine and myself would set aside entire nights where we would play Dominion.  He had two expansions and I had two as well which we mixed and matched to make some interesting and diverse games.  I haven’t touched the game too much after that for numerous reasons but mainly because it was overplayed.  Between the physical plays and the digital plays on my phone, I had exhausted the desire to bring it out and play a few rounds.  It started collecting dust.

Last year we moved to a new location for Game Night that was much closer and could accommodate our needs better but also to my surprise the owners were board gamers.  They had quite the extensive collection of Dominion and it’s expansions.  They convinced me to play a few games after hours which I ended up really enjoying the dive back in.  I had played many styles of deck building games since my Dominion days and I thought that this would be a game that I wouldn’t need to come back to.  I was dead wrong.  It had a feeling of nostalgia and simplicity that was refreshing.  There was no need to sit a ponder for too long over card purchase choices or card play as you already knew everything there is to know.  It was almost like jumping back on an old bike.  It was a rewarding experience.

This week for game night I decided that it was time to reintroduce Dominion to a new set of board gamers.  I have stated in previous game night review posts of the generational shift that has happened over the past year or so with the gamers at game night.  A lot of the games that were introduced before are new to these players.  This was one of those games that I wanted to share with them.

This play at game night was a later play and I was only really introducing it to a couple new players but I think it went over well.  I got the same feelings that I had before when I was reintroduced to it recently.  I’m very optimistic to try this with more players and even thinking that a tournament would be in the realm of possibilities for the future.

Learn how to play Dominion by watching this YouTube video from Khorlith. 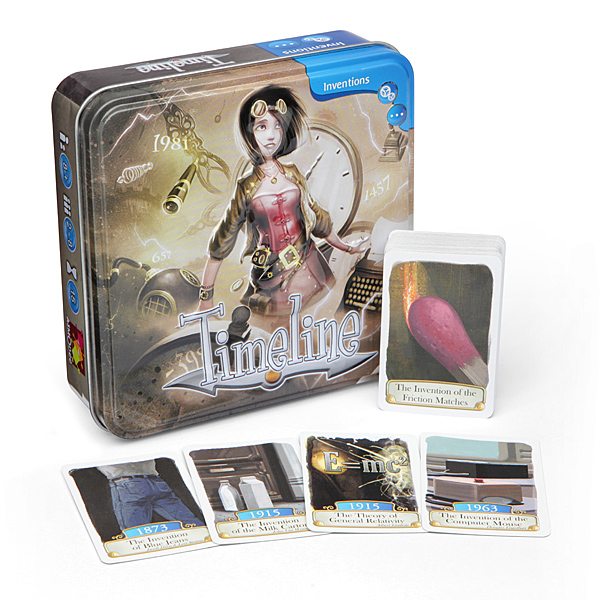 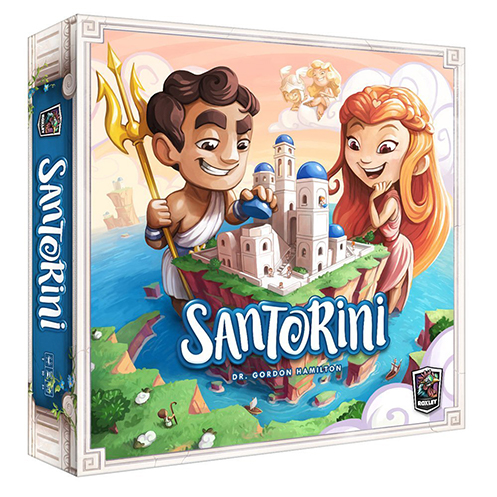